Get fresh music recommendations delivered to your inbox every Friday.
We've updated our Terms of Use. You can review the changes here.

Songs of Bread, Wine and Salt 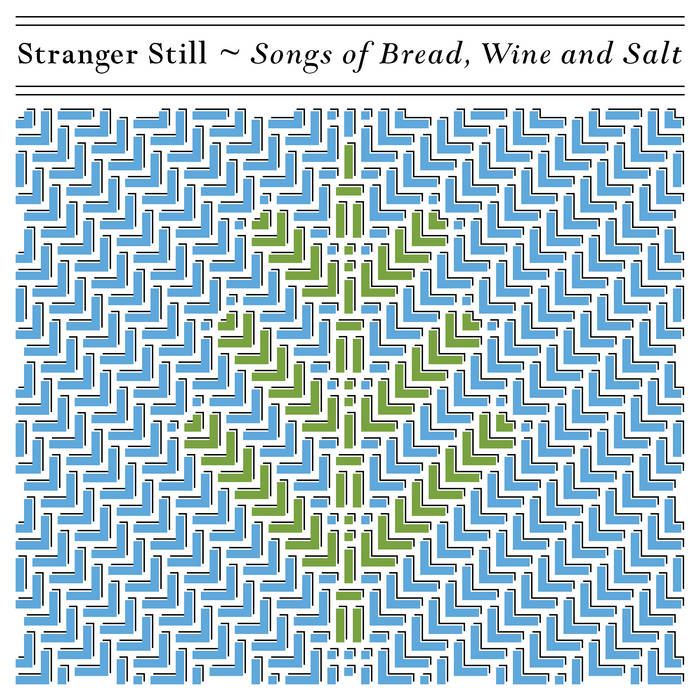 The debut record from Stranger Still, which consists of musical settings by composer Pete Johnston of poems by Canadian poet Alden Nowlan (1933-1983). Johnston and Nowlan share a birthplace of Hants County, Nova Scotia, and the poems tell stories of the people, seasons, and landscape of the Atlantic coast of Canada.

“The music of Stranger Still feels minimal in nature, but is maximal in effect... As a debut, it is a stunning, nuanced effort from a talented set of performers. 8/10” - Bryon Hayes, Exclaim! Magazine

All poems reproduced from the book Alden Nowlan: Selected Poems (1996), and used with permission from House of Anansi Press Inc, Toronto. www.houseofanansi.com
All Rights Reserved

Dedicated to releasing sounds from Toronto’s left-field music scene, All-Set! Editions aims to cover everything from bent song-craft to wobbly synthesis, with frequent stops between and beyond.

Bandcamp Daily  your guide to the world of Bandcamp